Toge Inumaki is a Jujutsushi from the popular Anime, Jujutsu Kaisen. His vocabulary is quite unique, so I’m going to dig into it, today!

Limited vocabulary because of curse

Since Toge Inumaki (狗巻 棘 いぬまき とげ) was born as a descendant of Jugonshi (呪言師 じゅごんし, cursed speech user) family, Jugon (呪言 じゅごん, cursed speech) he uses is a technique to amplifies the power and compulsion of words (If he said “Die” to someone, they would die.). For safety, he limits his own vocabulary in his daily life and he only speaks the words of filling of Onigiri (おにぎり, rice balls) like Shake, Okaka, Ikura….

Do these words he uses mean certain impression?

Only 2 words obviously have certain meaning for him: Shake (Salmon) means positive impression (Yes), and Okaka (Bonito flake) means negative (No) according to the author Gege Akutami sensei.
However, he seems he uses other words just randomly and it’s not clear why he only uses the words of onigiri fillings.

Explanation of the foods

Onigiri (rice ball) is popular food in Japan. It’s extremely easy to cook. You just cook rice, put a little bit of salt on it, make it into a ball and that’s it. You can just eat the rice ball it self, or you can also put any food you like inside it. Toge’s vocab is:

Katsuo bushi (鰹節 かつおぶし) is a flake of boiled and dried bonito. If you want know more about katsu bushi, see https://www.ninben.jp/katsuo/ (It’s in English).

Shio Musubi (塩むすび しおむすび)   A rice ball without any filling. You only add some salt in rice.

Ranking of onigiri fillings in Japan

No.4 Tsunamayo (Tuna and Mayo)

Most of the fillings in the ranking are in Toge’s vocab, but No.4 Umeboshi. Maybe he doesn’t like it. By the way, Toge’s favorite filling is Tsunamayo.

Other vocabs besides onigiri fillings

In a battle, Toge speaks cursed words to attack opponents. He can force them to act just like what he says. When Megumi Fushiguro and Aoi Todo got into fight, Toge said “Don’t move” (動くな ugokuna) and stopped their fight. However, stronger words he speaks, more recoil he gets, and moreover, these words could come back to himself. The cursed speech also hurt his throat, so he brings a throat spray with him.
By the way, when he stopped Megumi and Todo’s fight (Anime Episode 8), His “Ikebo (イケボ いけぼ)” got trending on twitter. Ikebo is a slang word means cool voice or sexy voice. 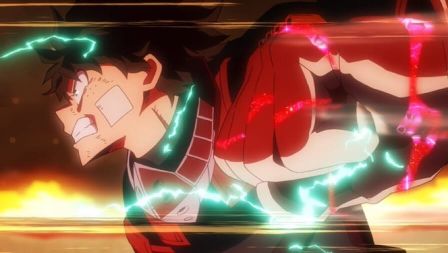 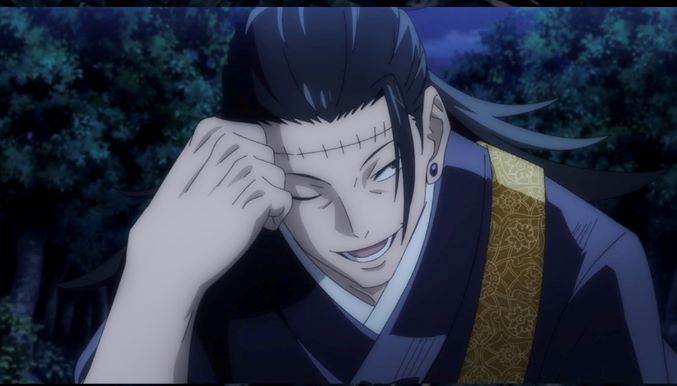 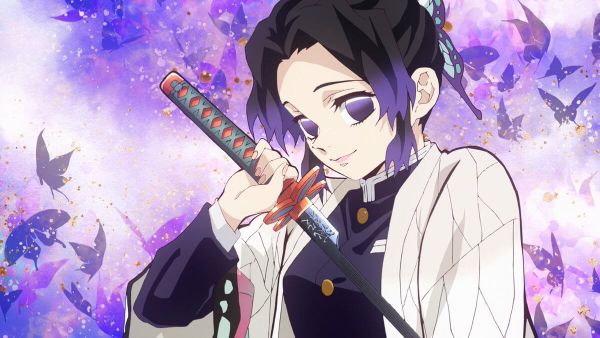