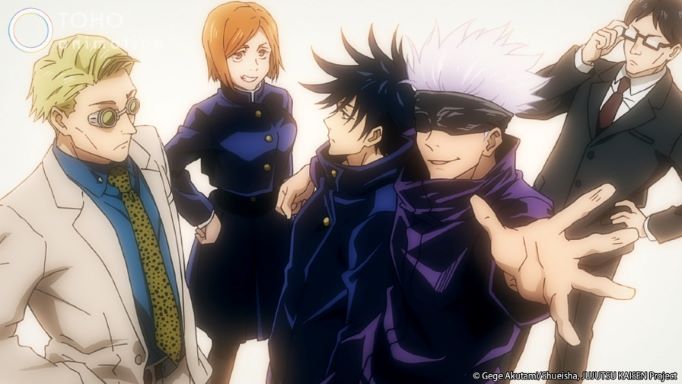 Jujutsu sorcerers have to keep fighting and always have blushes with death. So, I’ve made the list of Jujutsu Kaisen characters to check if they are alive or dead.

He was once killed by Sukuna (宿儺 すくな) at Eishu Juvenile Detention Center, but he revived under the pact with Sukuna.
He was almost killed by Choso (張相 ちょうそう) in the Shibuya incident.

He got into a state of suspended animation by the attack of “Eight-Handled Sword Divergent Sila Divine General Mahoraga” in Shibuya. But Sukuna healed him.

Mahito touched her (he can change the shape of soul of the person he touches) and she lost the left side of her head in the Shibuya incident. Later, Yuji asked Megumi how she was, and Megumi didn’t answer it. By Megumi’s facial expression, it seemed he meant she didn’t make it, but there is still some hope because Megumi didn’t say she was dead clearly either.

Here is my article related to Nobara:
Steel Girl! Analysis And Quotes Of Nobara Kugisaki Is Yuji special to her?【Jujutsu Kaisen】

He has been sealed into the Prism Realm.

Here are some articles related to Gojo:

Satoru Gojo’s Attraction And Strength Hidden Under His Eye Mask /Jujutsu Kaisen 【Analysis and Quotes】
Why Gojo Change The Way He calls Himself: Analysis Of The Relationship With Geto 【Jujutsu Kaisen】
What is Limitless and Infinite Void? Breaking Down Gojo's Jujutsu Technique 【Jujutsu Kaisen】

Though she got seriously injured in the Shibuya incident, she recovered. But burn scars remain all over her face and body.

He lost his left arm in the Shibuya incident.

He was executed by President Gakuganji for inciting Gojo and Geto to cause Shibuya incident.

He was Nanami’s classmate and lost his life during the mission with Nanami when they were still in school.

She saved her sister Maki ,who was critically injured by their father, in exchange for her life.

His body was once healed perfectly by Mahito’s Cursed technique but was killed right after by Mahito.

He lost his left hand at the battle against Mahito in Shibuya.

His upper body was destroyed by Mahito in Shibuya.

He was almost killed by Toji Fushiguro in Shibuya.

He was burnt by Jogo and critically injured in Shibuya. He died after the incident.

He was seriously damaged by Maki Zenin and stabbed in the back (literally) by Maki’s mother at the Zenin’s mansion.

He was killed by his daughter Maki in Zenin’s mansion.

He was killed by Gojo at Hyakkiyako. Kenjaku took over his body after that.

Want to know more about Choso? Check my articles !↓

He has been caught by Tokyo Jujutsu Tech.

He used up his luck (luck is his Curse Technique) and was sliced by Sukuna in Shibuya.

She was killed by Sukuna in Shibuya.

She was killed by Sukuna in Shibuya.

She was killed by her grandson in Shibuya.

He was possessed by Toji Fushiguro (Toji was already dead at the time) by Ogami’s necromancy in Shibuya. Since Toji killed himself, he died as the result.

He was defeated by Yuji and Megumi in Shibuya.

He was killed by Meimei in Shibuya.

He was killed by Gojo during the mission of escorting the star plasma vessel to Maser Tengen. Toji appeared again in Shibuya incident but it was like a ghost of him which possessed a curse user's body.

He was deformed by Mahito and died.

She was killed by a cursed spirit in her house.

She was Shot in her head by Toji Fushiguro right before the fusion with Master Tengen.

She had been unconscious for long time by Kenjaku’s curse technique but woke up lately as the cunning game had started.

Want to know more about Choso? Check my articles !↓

He was killed by Yuji at the Yasohachi bridge.

He was killed by Nobara at the Yasohachi bridge.

He was taken in by Fake Geto’s Jujutsu technique in Shibuya.

He was exorcised by Sukuna in Shibuya.

He was exorcised by Gojo in Shibuya.

He was exorcised by Toji Fushiguro in Shibuya.

He was exorcised by Yuji in Shibuya.

She had been released once after Hyakkiyako but has appeared again with Okkotsu in Shibuya.

I will keep updating the list when the series restart (Jujutsu Kaisen is now on hiatus due to Gege sensei’s health reasons). I hope he rests well and gets better soon!
→Gege sensei started writing again! I hope he is all good now (added on Aug. 4th 2021) 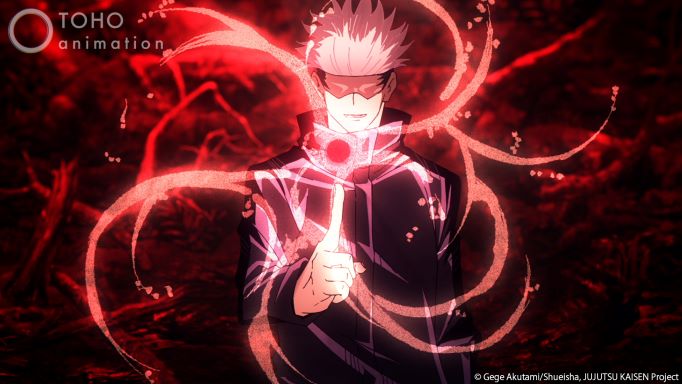 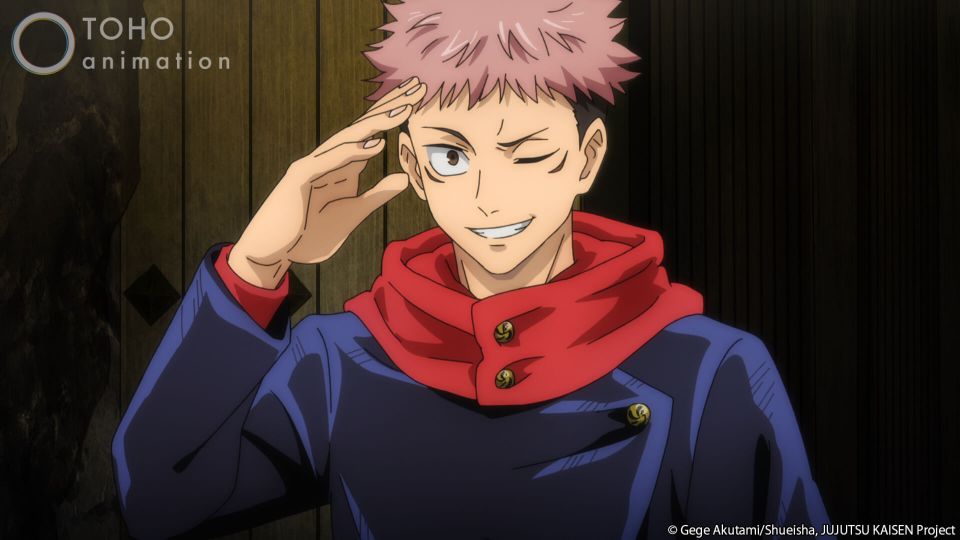 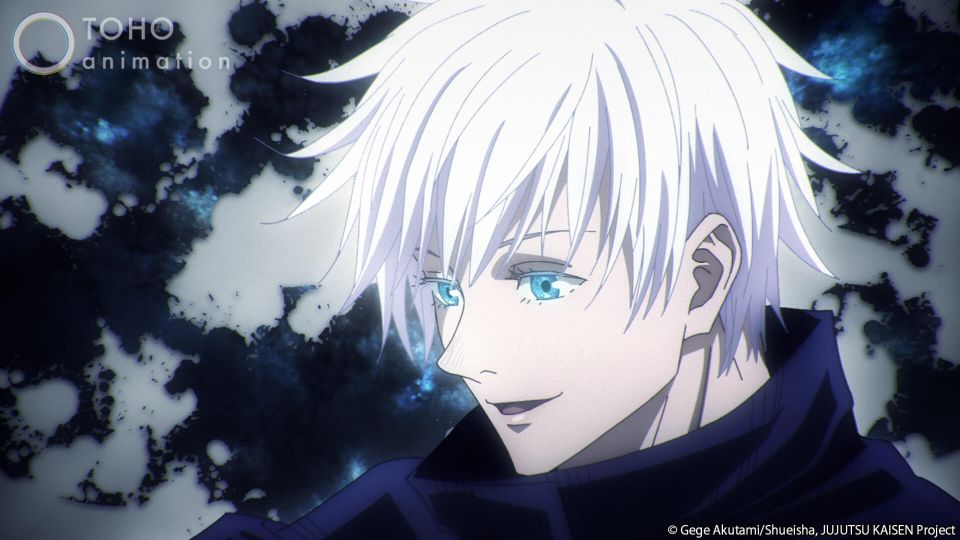